I Bought a Camera That Takes Underwater Photos

After progressively destroying my Panasonic Lumix digital camera over a number of waterlogged trail runs, I decided to buy a waterproof camera (preferably one that was also durable to be used outdoors/hiking/trail running).

So I purchased a waterproof camera.

Normally, I regard the idea that a consumer electronic device is "waterproof" as highly dubious, if not an outright lie. And trust me, when you buy an item of clothing that's "water resistant", it's not any more resistant to water than anything else is. And when your clothing says it's waterproof, there's a good chance it's not, certainly not for long anyways.

So, the first time I had this camera near water, I decided to just get it over with and dunked the camera underwater and took a photo.

Here's that first photo, from underneath Rachel Lake: 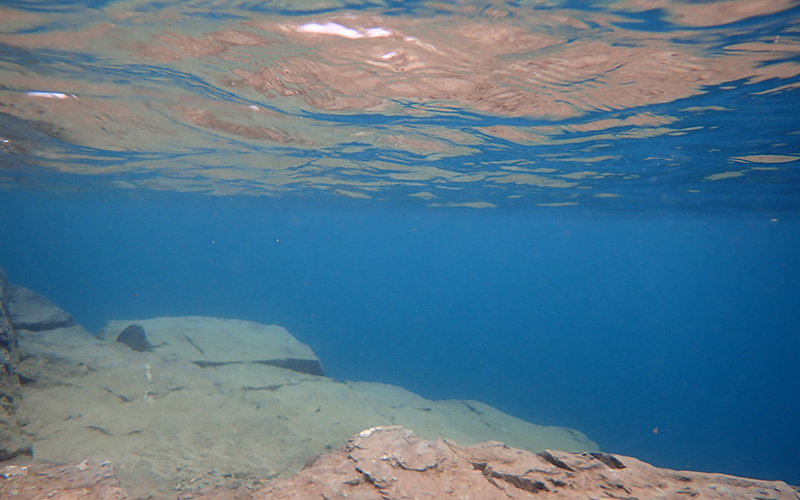 Before I go any further, I'd like to acknowledge a couple of harsh truths:

(I'm okay with all of that)

A few months later, on a trail run that crosses Cripple Creek (the Middle Fork trail in North Bend), I had a little time on my hands. I was taking a break around the 6.5 mile mark and filtering some potable water from the creek. Below is a gallery of some of those images. 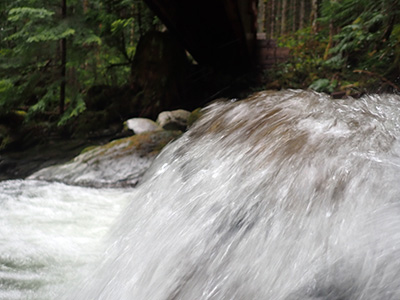 Rushing Over a Stone 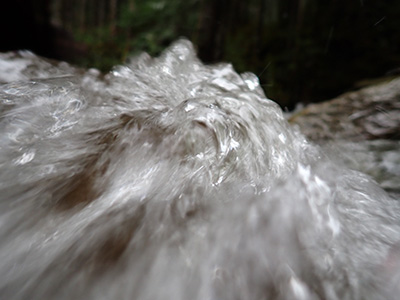 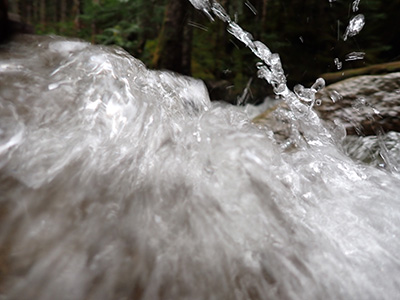 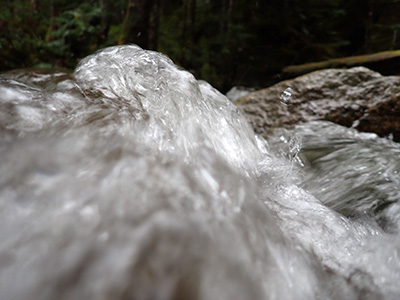 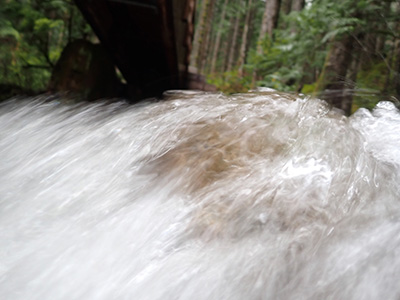 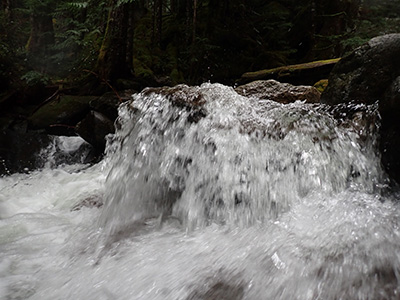 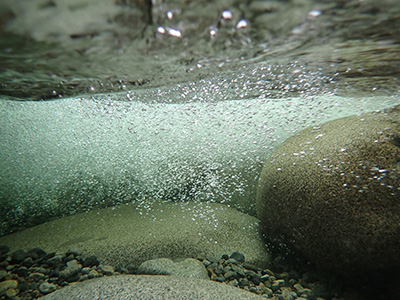 Under the Middle Fork 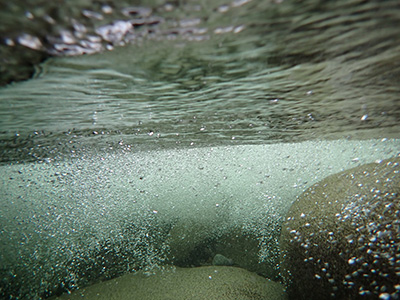 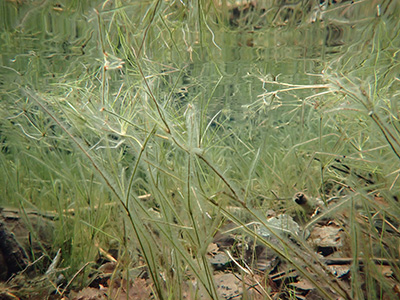 Under Lipsy Lake. It's Unexpectedly Vibrant 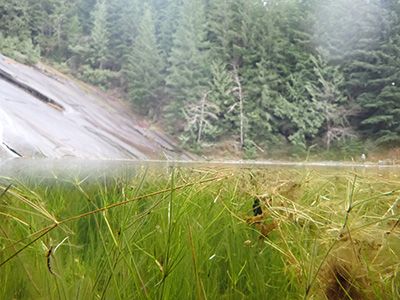 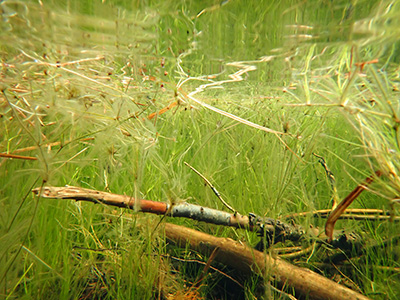 There's a Whole World Underneath the Water 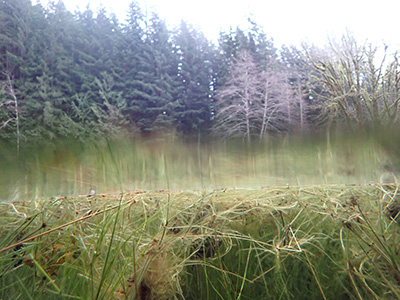 Incidentally, the camera is a OLYMPUS Tough TG-6 Waterproof Camera. It has incredibly favorable reviews.